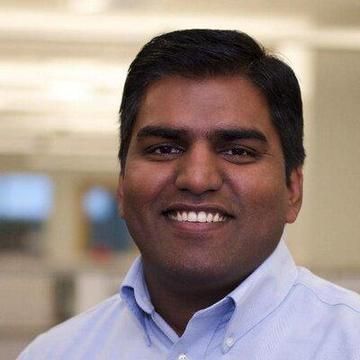 I am a Desktop Engineer, with a penchant for scripting, automation, and even some development.

Views expressed herein are my own and do not represent the views of my employer.

PowerShell is not case-sensitive.

Windows is not case-sensitive.

Generally, these statements do not matter when you're working with PowerShell and Windows.
However, as .Net Core and PowerShell Core move towards supporting *nix platforms, this has the potential of causing problems.

Most PowerShell cmdlets, will ingest the path parameter as provided.
For example, Set-Location C:\wINDows\sYsTEm32 works just as well as Set-Location C:\Widows\System32.
This behavior can spell trouble if incorrect path information is persisted with your code and roams between Windows and *nix systems.

The following are two concerete example of this behavior causing problems that I have seen:

This is not a new problem, and there are a few solutions and workarounds available on the internet.
The general approach is to take a path and query the file system APIs to get the canonical path as it is stored on the disk.
The canonical path can then be used for whatever operations and comparisons that need to be done.

The following is a one possible solution.
It examines a path, and recursively determines the actual casing of the path via System.IO.DirectoryInfo.

This works in most cases, but can definitely use some refinement. Such checking to make sure that the path exists and that it's not a UNC.

Plug it into your $PROFILE and make it part of your workflow when working against cross-platform codebase.

You May Also Enjoy

Parallelization in PowerShell has come a long way since the PowerShell v2 days. Along with the native BackgroundJob, there are community driven solutions available to make parallelization a bit less painful.